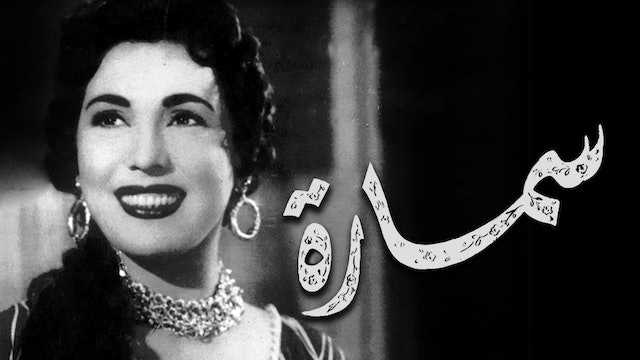 The smuggler (Sultan) falls in love with the dancer (Samara), whose mother killed her drunken father and married her and involved her with him in his work, where he worked in the drug trade and she had the first word, so that the police officers tuck one of them among the gang as a fugitive criminal as an attempt to catch the gang, Will their scheme succeed? 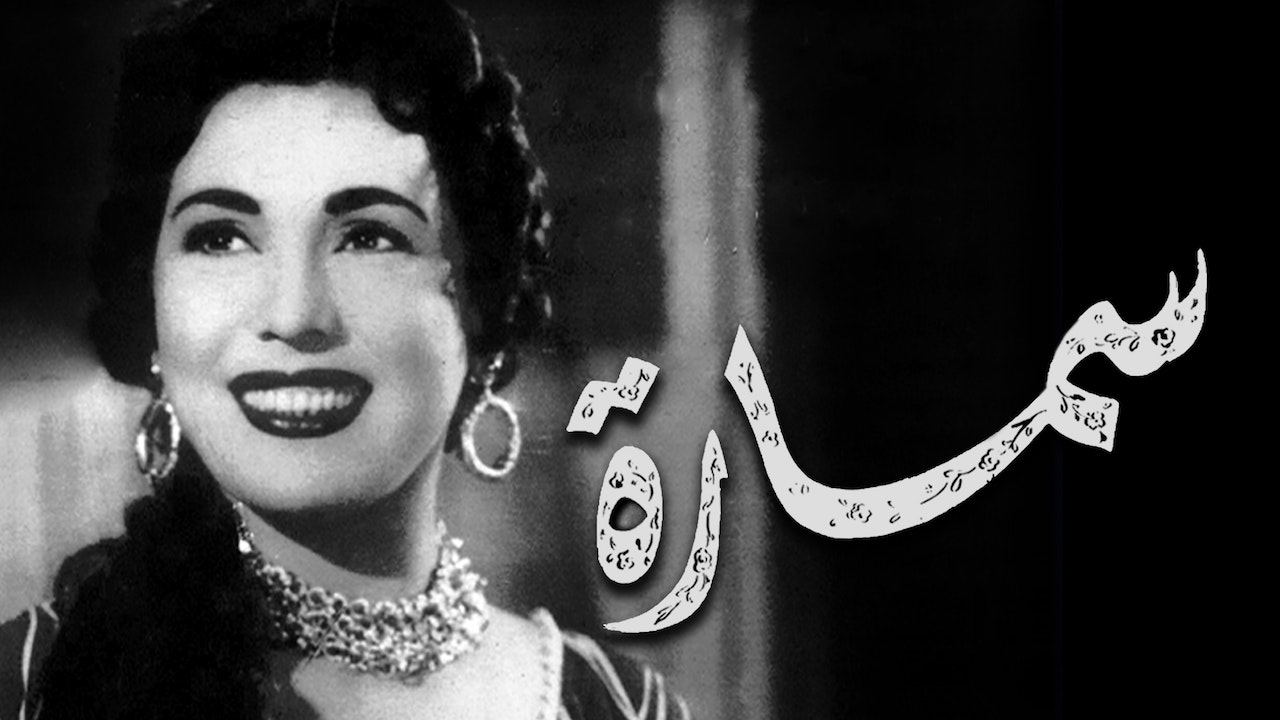