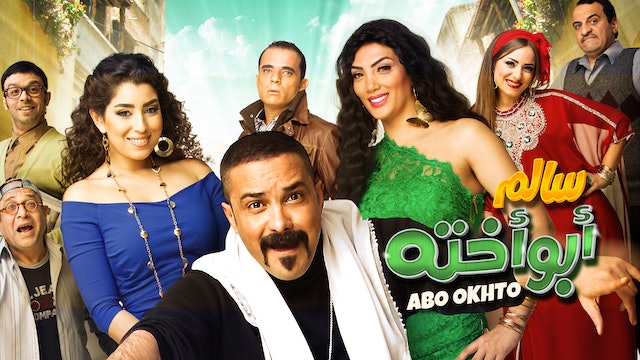 A poor young man named (Salem) works as a street vendor, who takes responsibility for his sister after the death of their parents. As a result, those close to him and his neighbours call him (Salem the father of his sister). After the events of the January 25 Revolution, his life turns into hell, especially after he falls into a number of problems due to thugs and police officers, and he tries to overcome them. 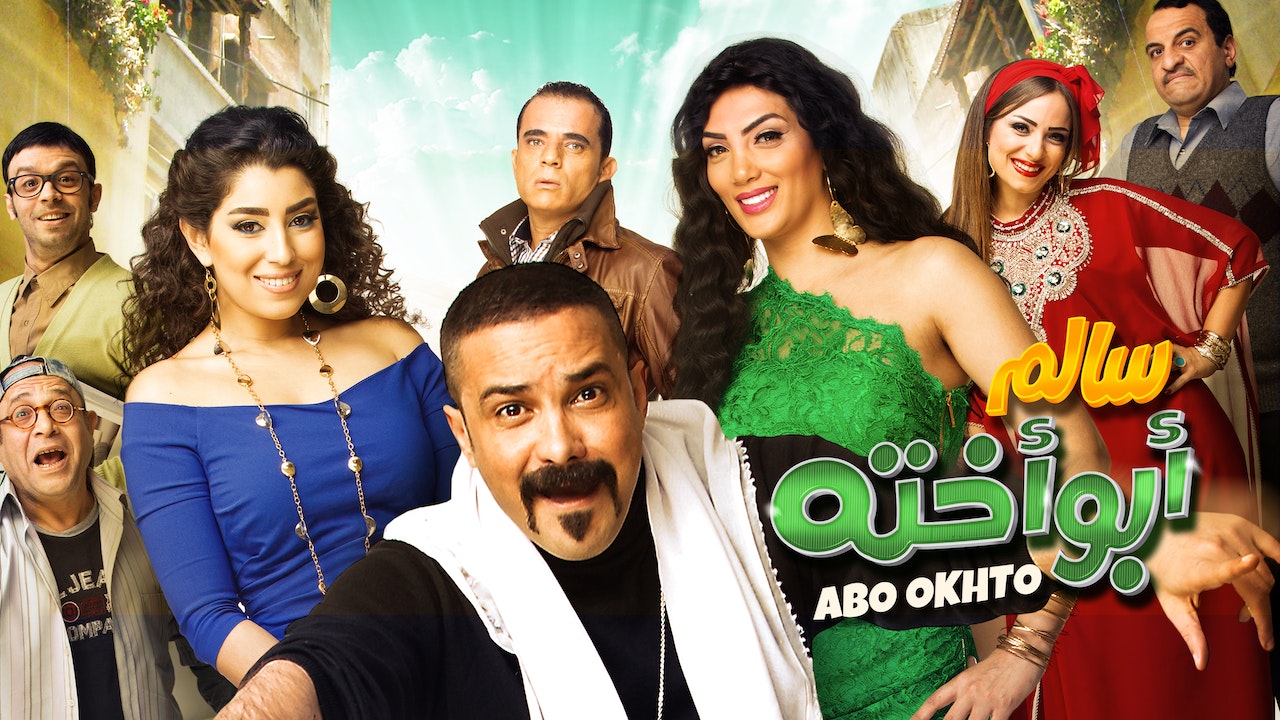