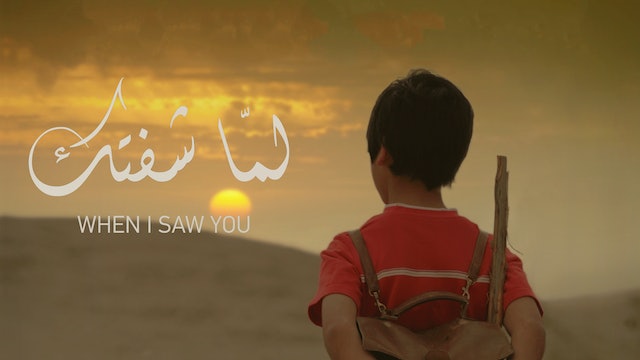 The film takes place in a dramatic setting, as it deals with the lives of Palestinian refugees in Jordan during the late 1960s. Tariq is 12 years old, and he lives with his mother in the refugee camp in the Jordanian city of Jerash, which are part of a new wave of Palestinian refugees.The mother and son are separated from the father and Tariq is diagnosed with autism, but he is also full of energy. Tariq's mother works as a tailor and fights to provide food for her son and protect him from the unknown. 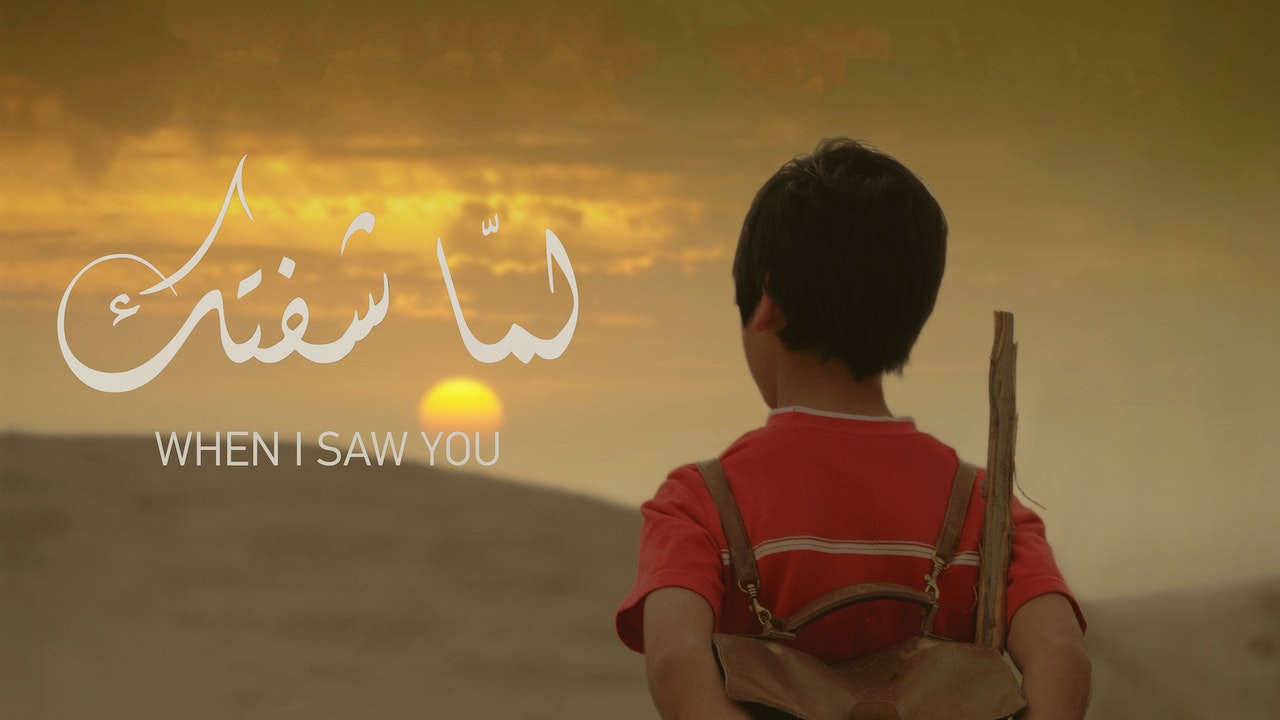