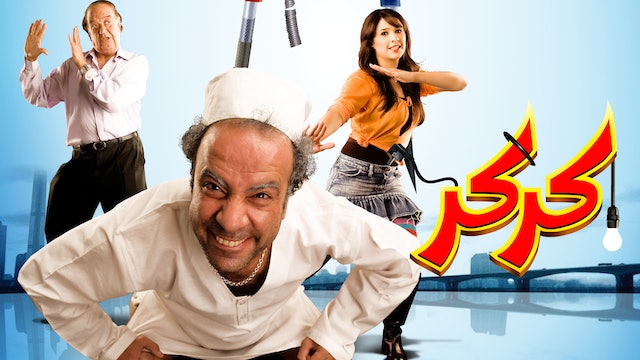 The events of the movie revolve in a dramatic comic template about Karkar (Muhammad Saad), the wealthy young man who caused him electric shock in the madness, and after the death of his father, his uncle Asim (Hassan Hosni) tries to exploit his illness and defraud him to get his money, and at the same time his aunt (Rajaa Al Jeddawi) seizes his money, so the two agree to deceive (Karkar), and events continue in the struggle between good and evil. 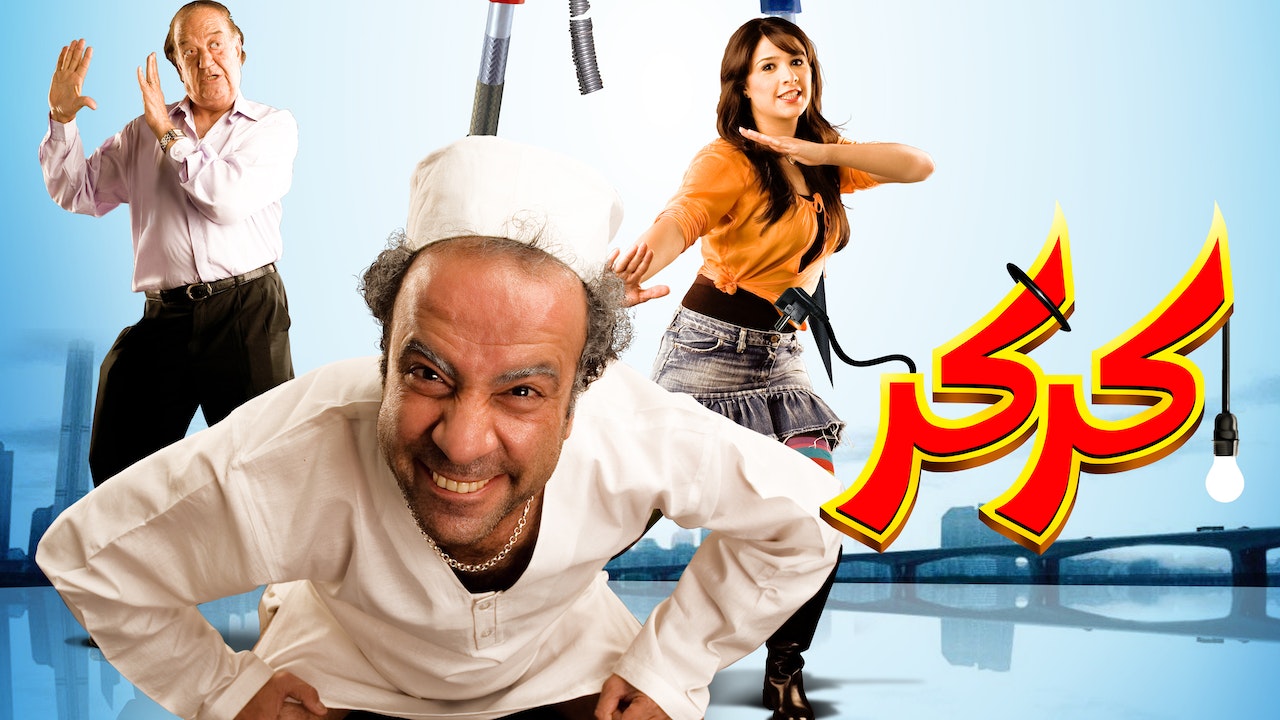