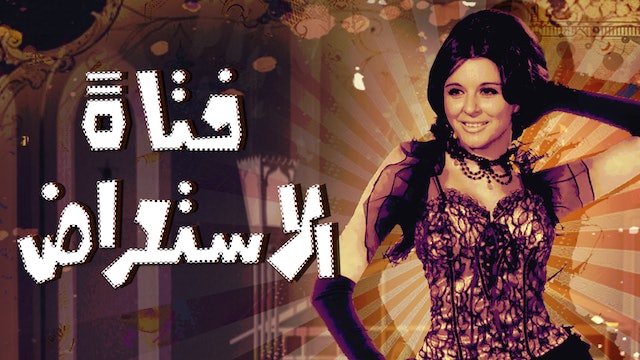 A band group rents a theater for their performances, attacking the rich man (Ahmed Alawi) in magazines , Fahmy the manager of Ahmed Alawi reads the magazine, they go to the band and attend the band's training, and the director Ahmed Alawi watches but they don’t know him , and he is convinced that he is quite similar to Ahmed Alawi and Ahmed assigns the roles in the review He changes his name to Ahmed Ashmawi for a camouflage, and decides to fund the show, he present to the director this proposal and become a partner in the group.