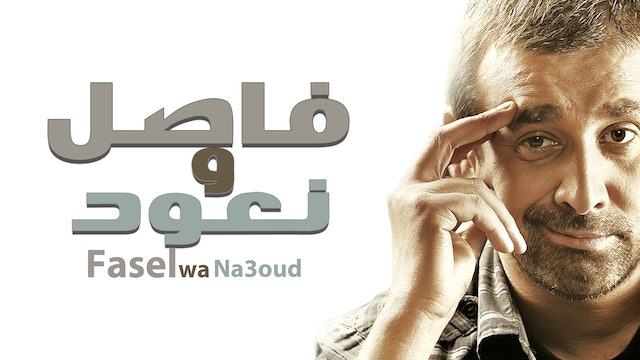 Arabi a taxi driver, who has a son, Abari’s father-in-law is trying to obtain custody right after the death of his daughter, but (Arabi) refused this and obtained a court ruling of custody, but the boy is kidnapped and assaulted (Arabi) who lost his memory, but upon returning home he begins to remember a few things, and from here events begin. 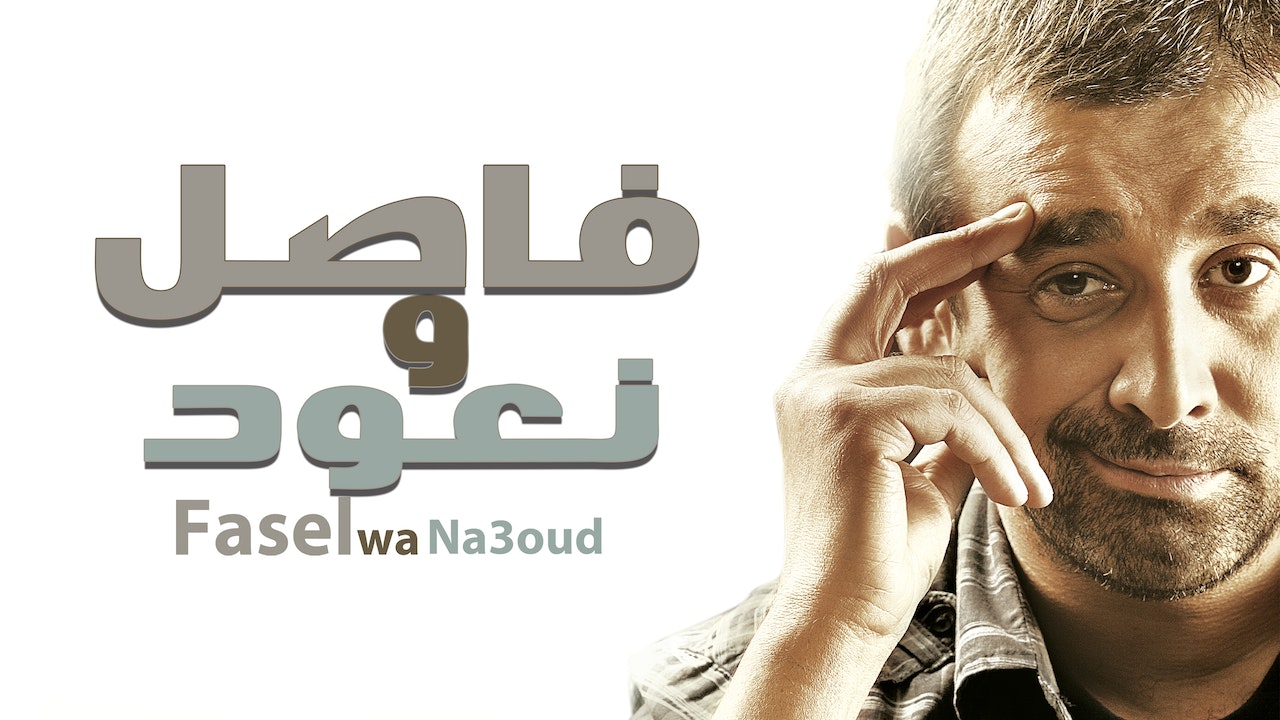