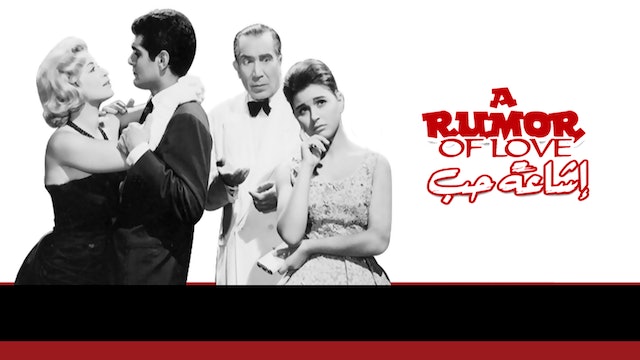 Hussein is a shy young man, he loves his cousin Samiha, who does not give him any attention, and she loves her cousin Lucy, a young man who is good at dancing and singing, but Hussein Abdul Qadir Al-Nashashji’s uncle loves Hussein, so he begins to transform him outwardly into another figure who can attract his daughter by drawing a cunning plan that He publishes a rumor that Hussein is dating Hind Rustom. 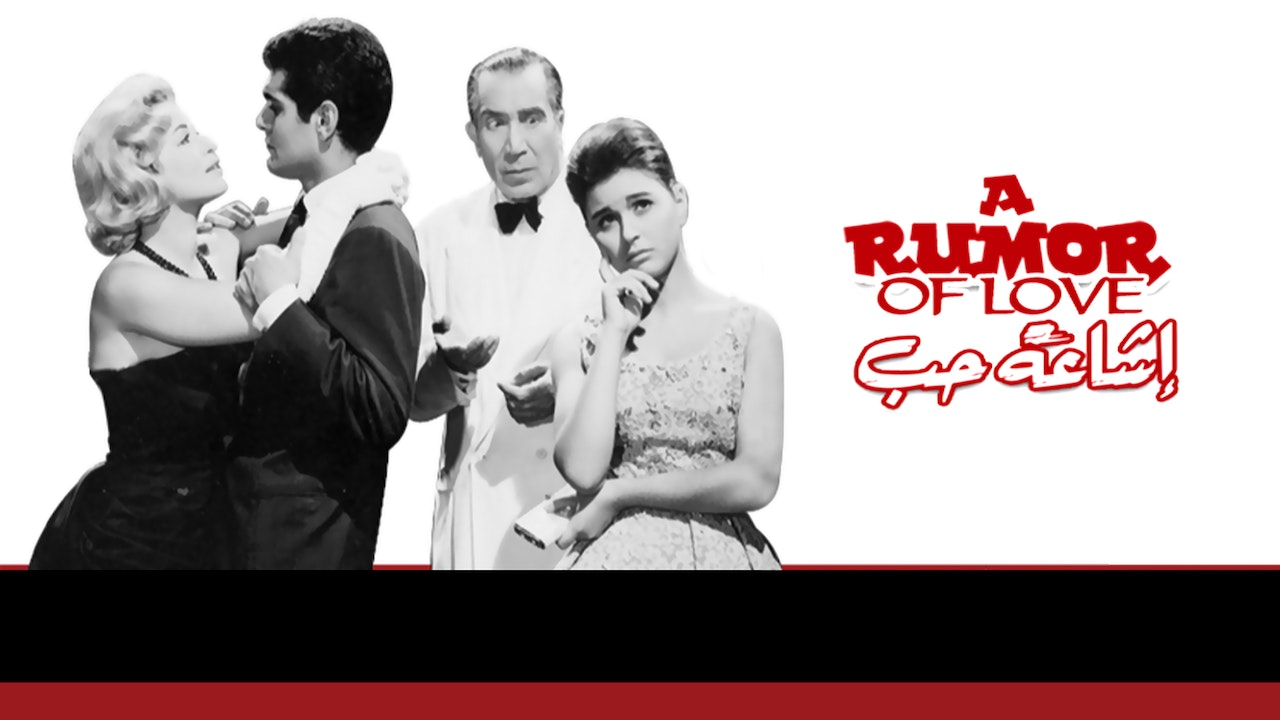