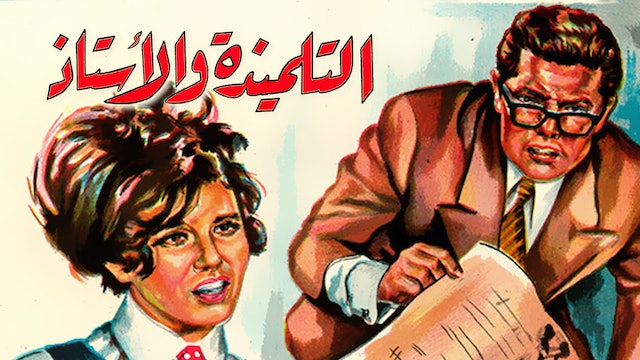 Waheed works as a music teacher in one of the institutions, admired by his student Salwa who enters the institution because of a crime committed to defend herself when the employer tried to attack her, creates the reasons for leaving the institution, participates in singing and dancing in which she excels in the nightclub band led by Waheed who does not recognize her by changing her appearance. 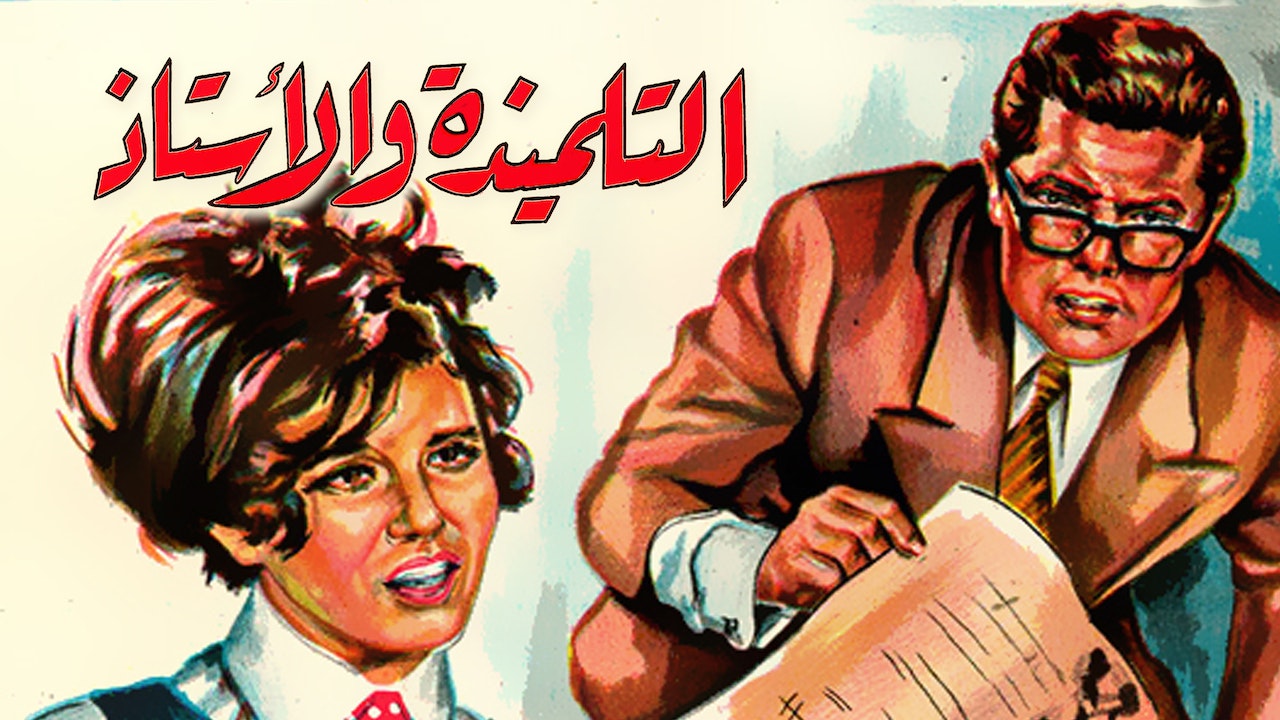