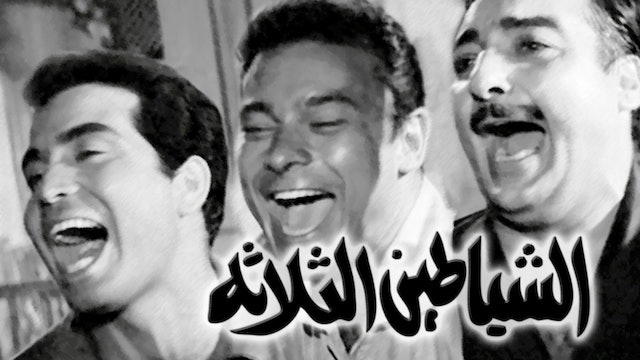 (Saadawi), (Fattouh) and (Azab), the prisoners in Abu Zaabal prison, after serving their sentences, decide to repent of the life of the crime, and after their release from prison, Azab accompanies his friends heading to the his master (Abdel Razek) the fish dealer in order to demand his van that he left during his imprisonment, Abdel Razek refuses and orders his men to assault him, then the three friends recognize (Hamida) who owns a fishing boat in Suez, who hates the Abdel Razek, so they decide to cooperate with Hamida, but unexpected things happen 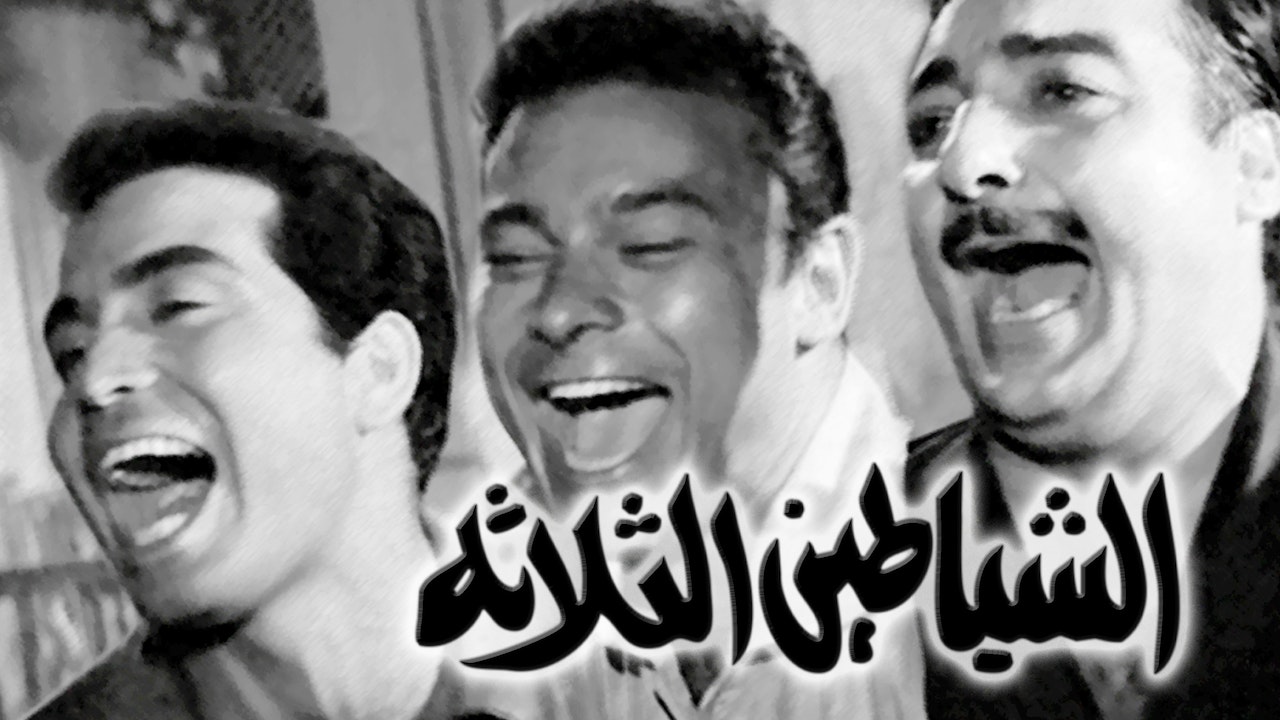