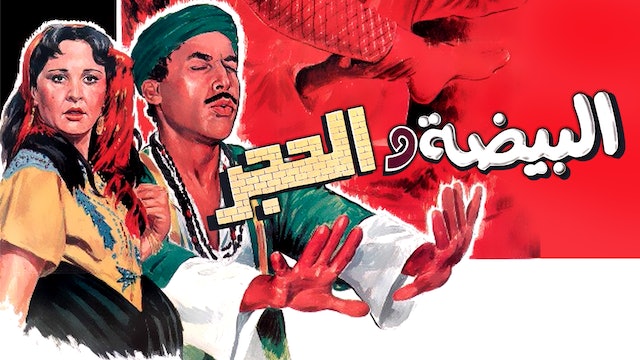 A philosophy teacher could rent a room on the roofs of a popular neighborhood, which he would be expelled because of his accusation of political activities, forcing him to pursue the profession of charlatanism , using his mental intelligence and society's ignorance until he became a well-known and wealthy man by setting up many people. 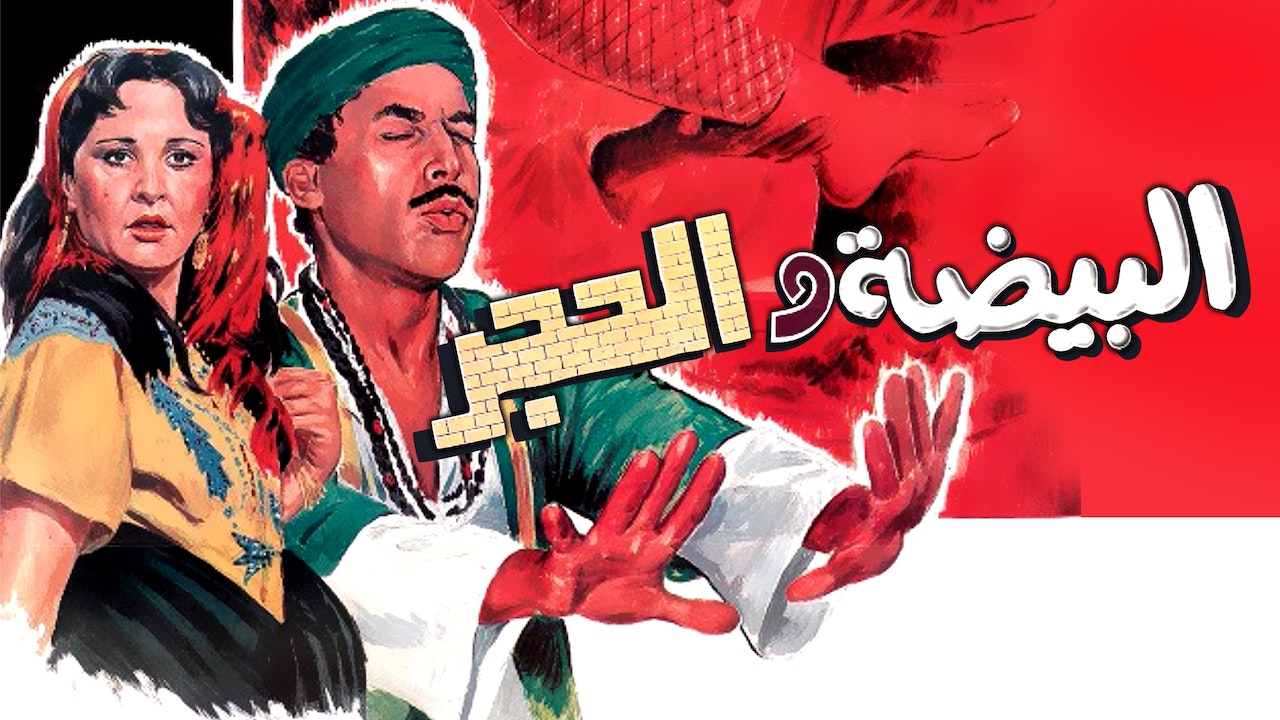