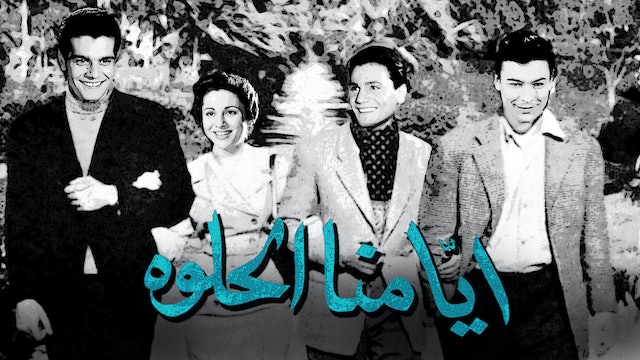 Hoda is an orphaned girl who graduated from an orphanage and looks for a place to live. She finds a room on the roof of a building whereby Aly, Ramzi and Ahmed life in front of her. Each one of the boys tries to win her heart and so many troubles take place and that’s when Ahmed, whom she loves, throws her out. Signs of severe illness suddenly appear on Hoda and that’s when Ahmed seeks his friend for money in order to pay for Hoda’s serious operation. In order to obtain such huge amount of money, Ahmed agrees to marrying his rich cousin, however Hoda becomes very sick and dies in the arms of the three friends. 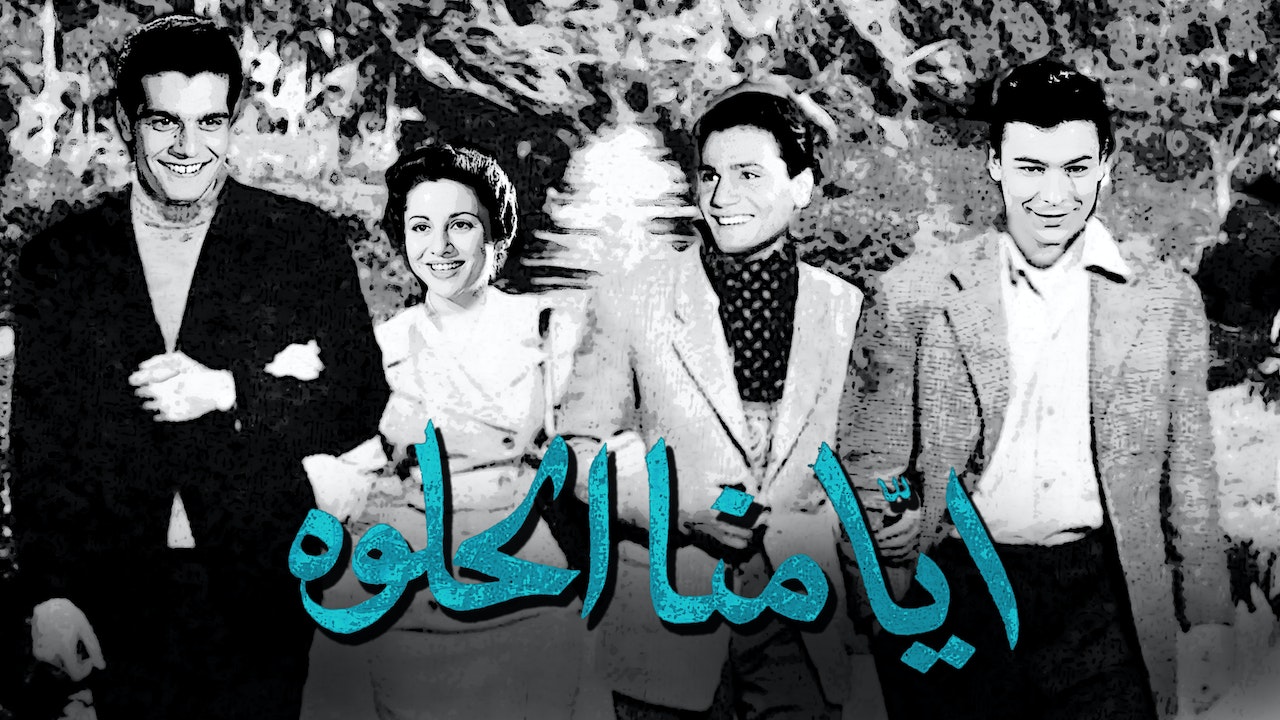